We're beginning to get a better understanding of who is using social media, thanks to new research studies such as the one released recently by the Pew Research Center (and published in Adweek).  Some highlights from the Adweek article: 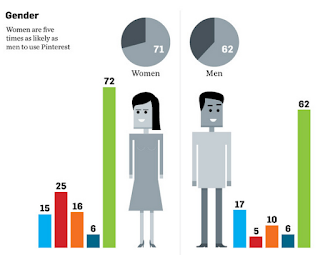 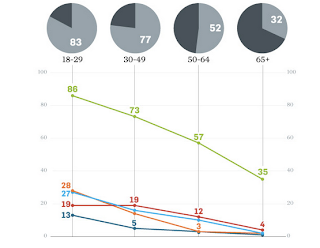 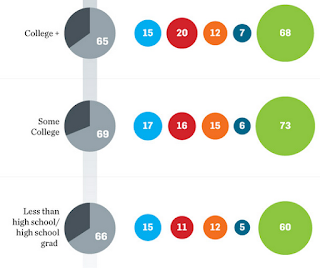 Will this be your first recession rodeo?

In a previous article I referenced Mark Twain’s quote, “history doesn’t repeat itself, but it often rhymes.”    If true, then this is a poem...

wikibranding
I have helped create brand platforms for some of world’s best-known companies, including Ford, Toyota, Jaguar, Dell, Coca-Cola Company, Aetna, Hilton, United Airlines, and Callaway Golf. This cross-industry experience gives me a deep understanding of customer behavior that I use to help businesses embrace human-centered marketing. My career spans leadership roles at global agencies, an entrepreneurial start-up, and client-side marketing management. I was Global President for GTB, a precision marketing company that drove results through relentless curiosity about customer behavior. I co-founded Barrie D'Rozario Murphy, an agency subsequently named “Best Small Agency in the U.S.” by 4As. Earlier in my career I held leadership roles at Saatchi & Saatchi and Ogilvy, as well as client-side brand management at Aetna Healthcare. I’ve earned numerous EFFIE awards from the American Marketing Association and the “Anthony Bucci Award for Excellence in Communication Ethics” from Duquesne University. I pay it forward as a guest lecturer at the UC Irvine's Merage School of Business, where I teach Human Centered Marketing within its Consumer Behavior program.